Military Appreciation Days in May 2016 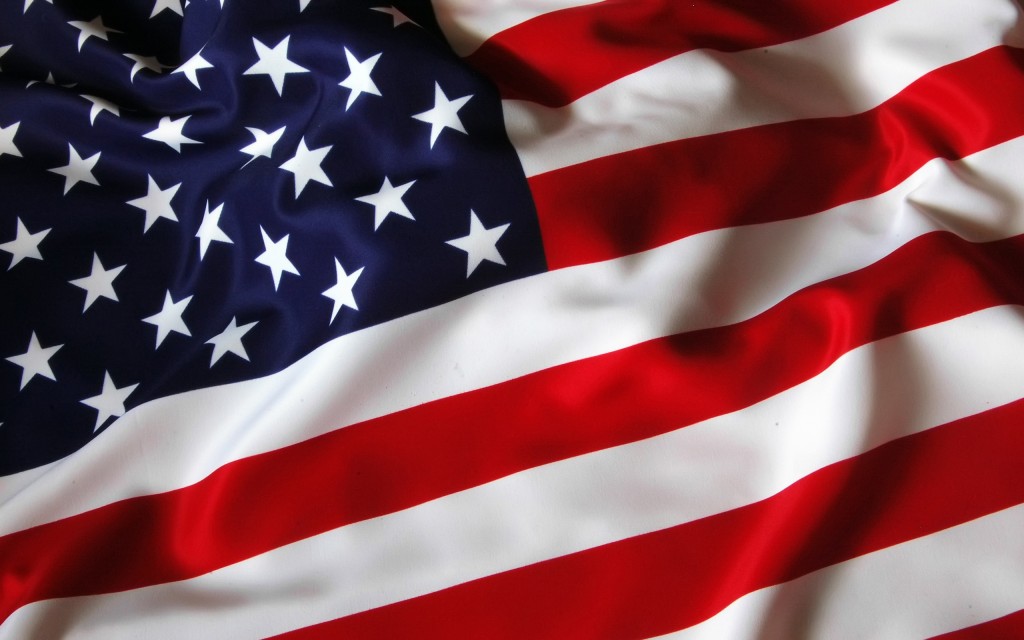 Throughout the month of May, Myrtle Beach will host Military Appreciation Days, featuring many events honoring members of the armed forces and their families. Local restaurant and attraction discounts will be offered to military personnel and their guests from May 1-31 at select locations along the Grand Strand.

On May 21, military veterans will be honored at the Myrtle Beach Pelicans home game, which begins at 7:05 p.m. The next week, on May 26, the Military Officers Association of America will host the MOAA Grand Strand Golf Tournament.

On Saturday, May 28, the Market Common will host the Military Appreciation Days Parade, beginning at 10:30 a.m. on Howard Avenue and Farrow Parkway. Following the parade, visitors may attend the family picnic event, featuring kids' activities and live musical performances.

The culminating events take place on May 30, with a 9 a.m. Veterans' March along Ocean Boulevard, followed by a remembrance ceremony at 11 a.m. at the Myrtle Beach Convention Center. Finally, the Grand 14 Cinemas at the Market Common will present a military tribute film at 1 p.m. Join the Grand Strand community as we honor our veterans and remember those who have fallen.