Fantastic Pizza Spots in Myrtle Beach and Where to Find Them 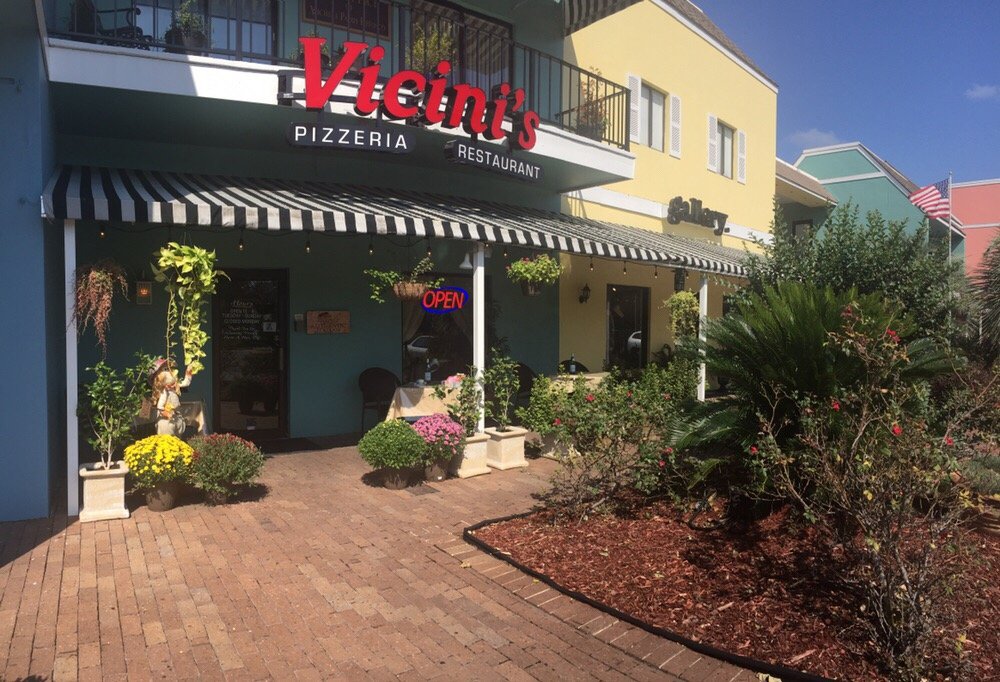 Pizza has become somewhat of its own pop-cultural art form in the 21st Century. From Internet memes to apparel, pizza is an inescapable force in the United States today. Although places like Chicago, New York, and Naples (obviously) are infamous for distinct pizza styles and deliciousness, you can find a variety of wonderful pizza restaurants along the Grand Strand. Here are three of the top Pizza Spots in Myrtle Beach:

In December 2015, Vicini's opened in Myrtle Beach at 5001 N. Kings Highway, under the supervision of owner/chef Sokol Molla. Molla and his wife Vitoria are originally from Albania, but he grew up in Italy, where he worked in the culinary field in Tuscany for many years. After moving to New York in 1999, Molla and Vitoria continued to work in pizza restaurants for more than fifteen years before opening Vicini's in Myrtle Beach. This restaurant is the perfect example of the American Dream, and the food there is impeccable. Molla emphasizes cooking food that is made from scratch and consisting of only the most quality ingredients. Vicini's offers lunch and dinner menus, with offerings including a variety of specialty pizzas like Margherita, Bianca, and Primavera, with customizable pies available as well. Beyond pizza, Vicini's provides Stromboli, calzones, and a seemingly endless repertoire of pastas, including various types of spaghetti, ravioli, manicotti, and much more! The restaurant also serves lighter fare like salads and sandwiches. For an authentic Italian taste that you won't find anywhere else, visit Vicini's in Myrtle Beach!